Mosques in KP to be put on solar power by May 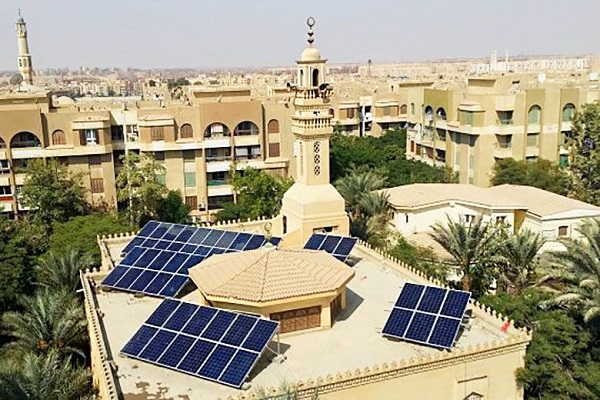 Mr Khattak directed the relevant officials to share the timelines with the head of Strategic Support Unit, Sahibzada Saeed, and his principle secretary. He also ordered strict monitoring of the project’s implementation so that the mosques would have an alternative arrangement for electricity if load shedding continued in the coming summer season.