Fossil Fuels and Renewables: Partners in a new era of energy security 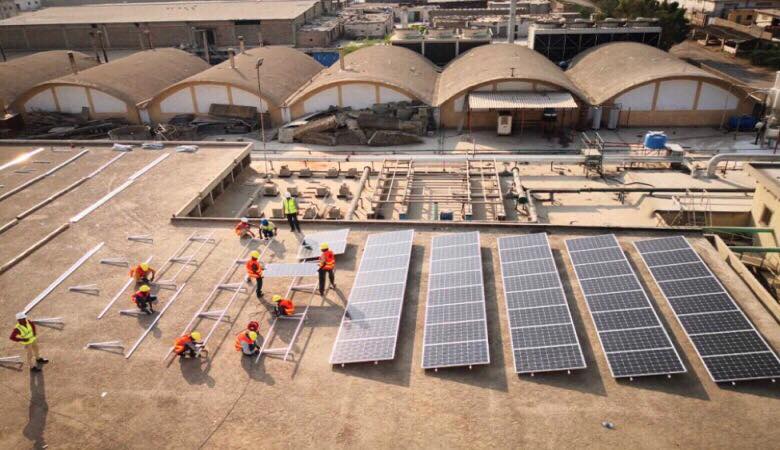 Complementary, not competitive – this ethos must be etched into the global energy playbook, as well as in Pakistan. Fossil fuels and renewables are two sides of the same coin and global energy security relies on both flourishing. Even aggressive scenarios do not envision the global generation share of traditional sources falling below two-thirds by 2030.

However, the future is undoubtedly a diversified one. The transition to this new era is well underway. Among the many factors that have contributed to this are the political momentum behind the Paris Agreement, falling prices of technology, and the need for energy independence. More than half of new power plant orders in 2016 were for renewable energy technologies and 750,000 electric vehicles were sold in the world in 2016, for example.

In a country such as Pakistan, power producers’ vital efforts to meet energy demand must extend across gas, coal, as well as renewable sources for good reason. Energy diversification will ensure energy security, enabling the country to reduce its dependence on a single source of power generation, while paving the way for affordable, sustainable and reliable access to energy.

Pakistan’s investments in the Bhikki, Haveli Bahadur Shah and Balloki RLNG power plants, and the upcoming Thar coal plants that will be fuelled by domestic supplies of lignite, as well as wind farms and solar parks, are prime examples of the diversified investments necessary to meet the energy deficit in the country. Take the RLNG power plants – they are now delivering up to 3,600 megawatts of power, the equivalent power needed to supply up to 7.3 million Pakistani homes, over a 30+ year life cycle, making a meaningful difference in the everyday lives of the people of Pakistan.

As we enter this new era of power generation, energy producers must collaborate to cultivate new technologies and revitalise traditional ones and carve out a diversified and innovative 21st century global energy system. The world is ever-changing and so must our thinking. It is not a question of ‘either- or’ – meeting Pakistan and the world’s energy needs will require drawing on a mix of fuel sources.