83 general post offices to be converted on solar system 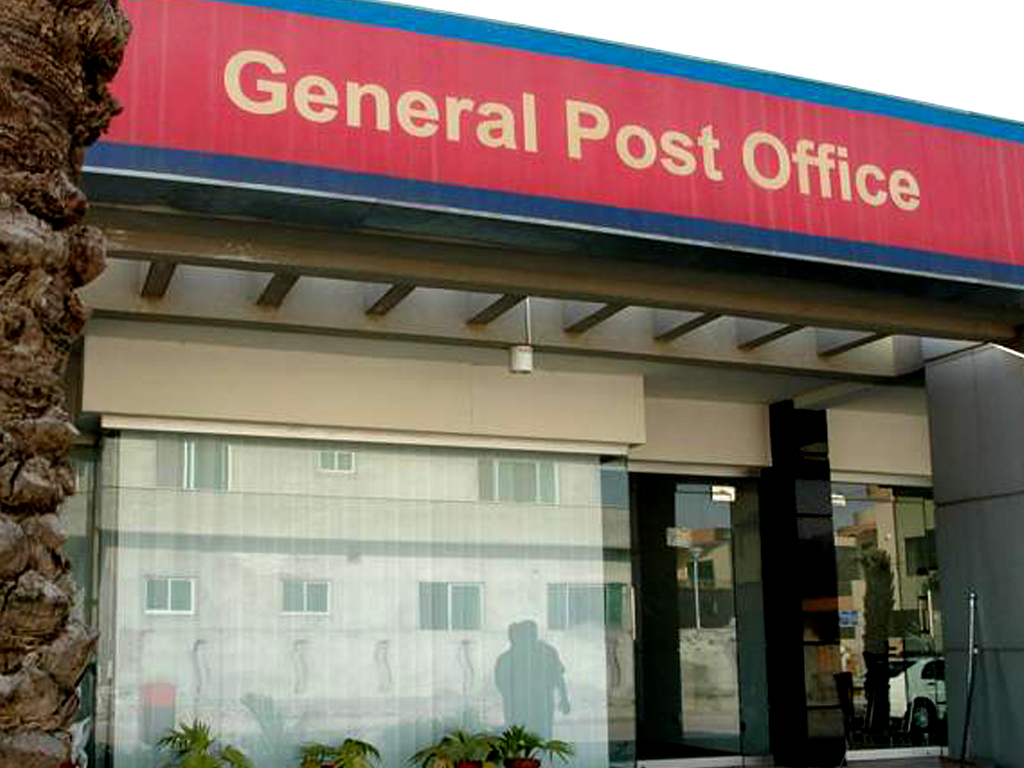 ISLAMABAD: Pakistan Post will install Solar System in all its 83 General Post Offices (GPOs) with an estimated cost of Rs 205 million.

“Pakistan Post has a broad and varied role to play beyond provision of communication link for individuals and businesses, an official of Pakistan Post told APP.

He said that with the changing communications market, Pakistan Post is emphasizing in the use of new communication and information technologies to move beyond what is traditionally regarded as a its core postal business.

He said that Pakistan post is committed to make secure and timely delivery of mail, money and material at the doorsteps of the customers at affordable cost.

Additional Director Pakistan Post said that an agreement had been signed between Pakistan Post and NADRA for renewal/ modification and delivery of CNIC through post offices and initially 10 sites were selected for the pilot project.

He said that the reforms Agenda of Prime Minister under Public Private Partnership was under progress.

He said that the post offices are established at a specific locations/ areas keeping in view the financial viability as well as public requirement.